Nintendo-backed The Pokemon Company on Wednesday declared a cross-platform Pokemon team battling game developed with Tencent's Timi Studio as the two gaming heavyweights expand their collaboration with a twist on the Pokemon format. In "Pokemon Unite" teams of five hunt down Pokemon in a battle area, with the game running on Nintendo Co Ltd's Switch console and mobile. Its release date is still not be announced.

You may think you know Pokémon...but you’ve never seen a battle like this!

Here’s your first look at some gameplay footage 👀 ⬇️ pic.twitter.com/mgJLjZYKC7

Japan's Nintendo is expanding its collaboration with China's top gaming company Tencent Holdings Ltd, with the two firms partnering to sell the Switch into the Chinese market. Tencent declared last July its Shenzhen-based Timi Studio was working on a new Pokemon title. The Timi studio behind the monster mobile hit "Honor of Kings" and it is targeting overseas expansion and recently hired a U.S. director from French gaming company Ubisoft. 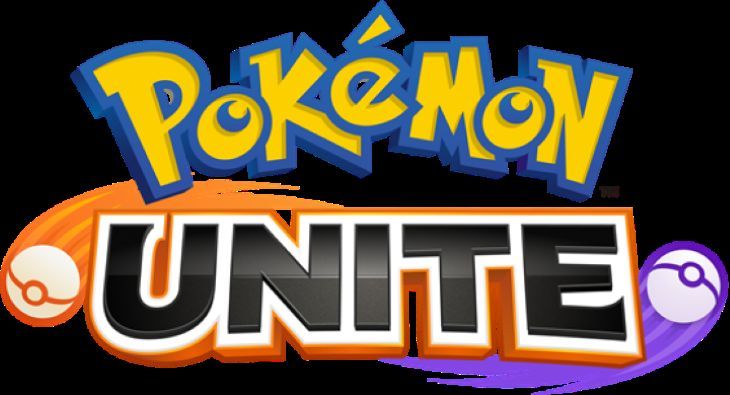