TikTok banned from app stores in US from Sunday

In what may come as the most surprising turn of events, the US has said it will ban TikTok and WeChat from the app stores this Sunday. If the Trump administration finally has its way, ByteDance's controversial app TikTok will be removed from the Google Play Store and Apple's App Store in the US. WeChat will also meet the same fate as its other unlucky counterpart that has been mired in various controversies.

The Associated Press quotes Commerce Secretary Wilbur Ross that the order was passed Friday to “combat China’s malicious collection of American citizens’ personal data.” The US Commerce Department will issue the orders to Apple and Google to delist TikTok and WeChat on Sunday. This comes against the backdrop where ByteDance freshly roped in Oracle as its "technology partner" in the US after a month-long discussion with other companies, including Microsoft, to find a way to avoid the impending ban on TikTok.

US President Donald Trump had warned to ban TikTok in the US towards the middle of September if it does not find a way to comply with the regulations. The Trump administration displayed its apprehension toward the Chinese origin of TikTok and its parent company ByteDance and that the popular app might be siphoning off US data to Beijing. Trump has repeatedly criticized the growth of Chinese companies, which is why he had earlier suspended all trade deals with Huawei, only to reconsider them later with some laxity.

In the case of ByteDance, the Trump administration did not even extend the deadline to when the ban was supposed to come into effect. Consequently, ByteDance chose Oracle but not to sell off its TikTok US operations but as a company to aid in its US operations by providing necessary and compliant server infrastructure. The new partnership between China's ByteDance and America's Oracle emerged after a critical evaluation of the exchange of technologies that will be a part of the deal. China was not in favor of selling TikTok to an American company. It even said that it would rather see TikTok get banned in the US. The deal between ByteDance and Oracle is subject to clearance from both China and the US.

The popular communication app WeChat is also facing the ban in the US over the same security-related reasons. The Trump administration had said WeChat is a threat to national security and should not be allowed to operate in the country. But unlike ByteDance, Tencent, the owner of WeChat, did not move ahead with a similar move to sell of US operations.

The blockade from the Play Store and App Store would mean that both the app will no longer be available to download from these stores but existing users will continue to have access to TikTok and WeChat unless the government issues a fresh ban on their operations. Android users can also sideload TikTok from an APK file but iOS users do not have that option and will be stuck with not having TikTok on their device if they do not already have it. 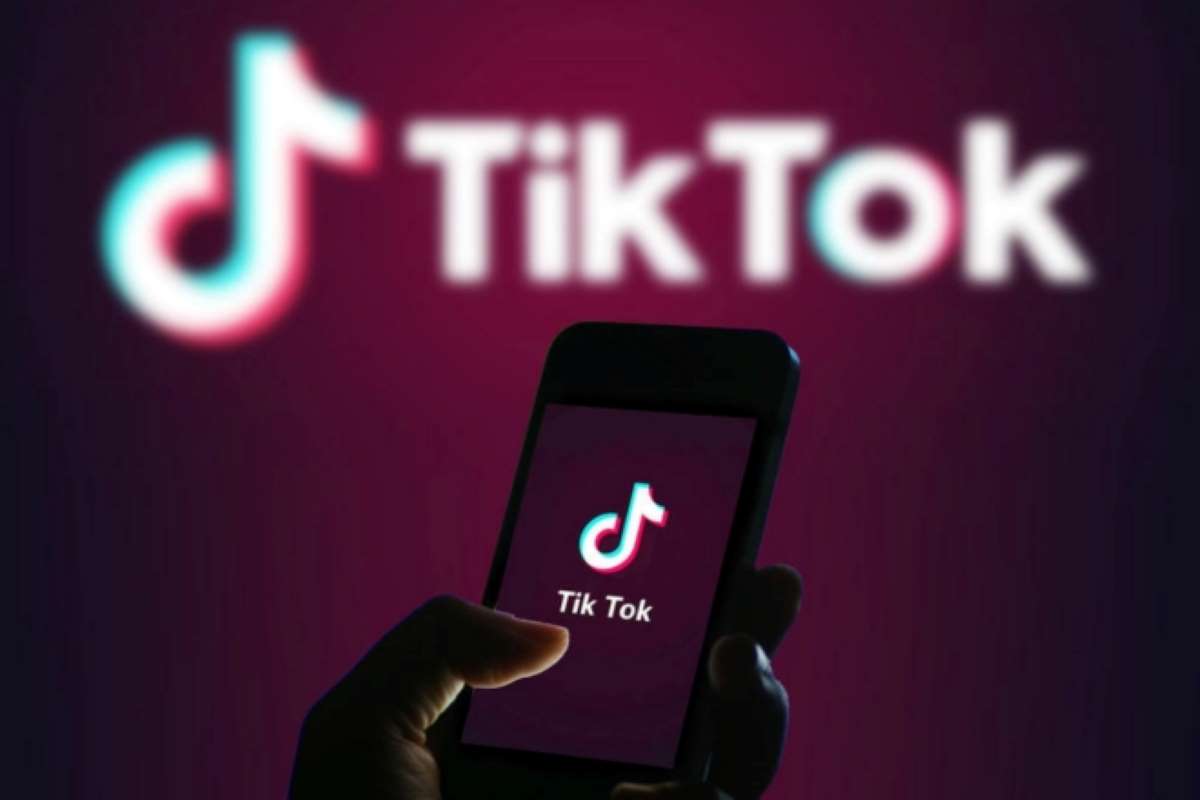